I should start this week's blog by apologising. I have been describing myself as a Bi-polar blogger but earlier today I had my first appointment with a psychologist. A 90 minute appointment grew into over two hours discussing everything from the 'trigger' of last week (Fool me once post) that caused an emotional crash over last weekend through to the story of my alcoholic mother and how I ended up caring and coping with her. I do not have bi-polar (although I still think I might be on the spectrum of it...). The psychologist, who was really nice and understanding, has diagnosed me with a Personality Disorder.

The NHS Choices website lists the following as common symptoms:
Well this weekend is proof of that! After a rubbish end to the week I spent Saturday afternoon and all day Sunday paralysed in bed, cutting myself off from social media and my friends. I woke up Sunday morning with the realisation that I either killed myself or I'd have to face the world in just a few hours. When life feels like a battle, suddenly falling off the waterfall is much better then trying to hold on while a tsunami waterboards you.  I had to call the mental health crisis team on Sunday; my situation became extremely bad.

When I am low I try to disappear. I feel unable to function and I avoid all contact. Some of you think I might just need my space but I am dead inside and I cannot even try to act like the normal Matt.
As we have previously covered I do self harm. I'll let you have a browse to read why but I would point out I only need to do this when I am low. It feels good. It is a coping mechanism.
I prefer the term, eccentric. ;)
I think I have close friendships but maybe they would be the better judge
I reject your reality and substitute my own!
Definitely true! 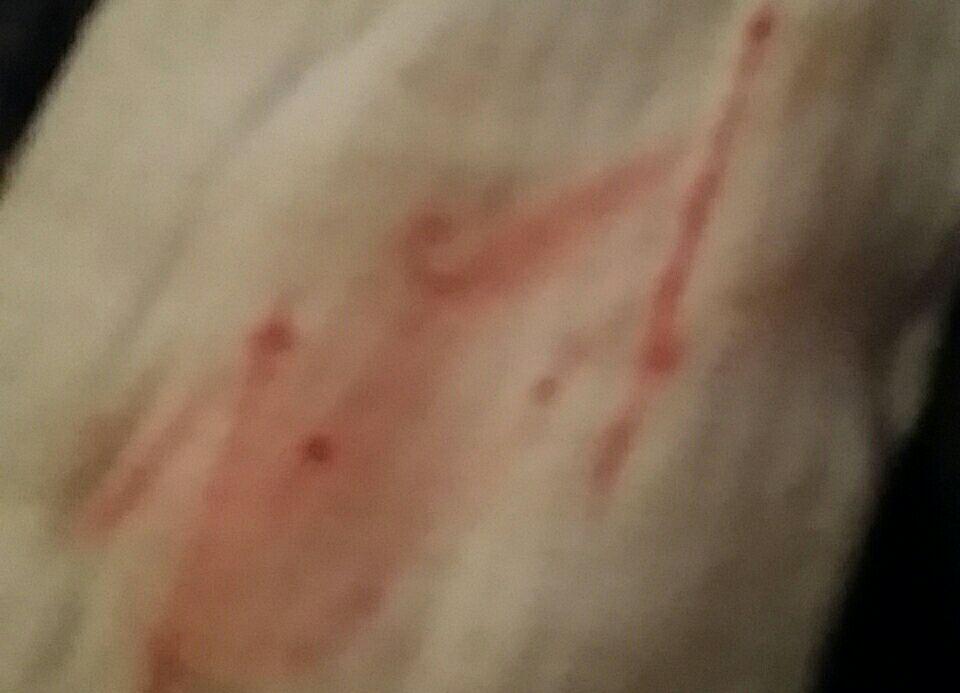 For the most part I am happy about my new diagnosis. It does mean that, unlike with bi-polar disorder, it is the programming of brain (the personality) rather than the hardware not functioning correctly. Compare my mental health to a troublesome computer you've endured at some point. I am sure we've all had PCs or Laptops that seem content with some tasks yet try to get it to do something awkward or too much at once and you end up with the much feared Blue Screen of Death. To me this makes perfect sense. Have a look at all those triggers before the black patches in my blog? Could it be that my software is unable to process and bear it?

This past weekend, I think exactly that happened. My software accessed the file for looking after what perceived to be a vulnerable person - a file it created with my Mother. That file ran emergency programming but under attack it went to the default shut down option. My brain had a Blue Screen of Death. I ended up in bed, shut down and this week whilst off work I have been rebooting.

I think it makes sense. I quite like it - maybe not as much as the bipolar option but it works.

In fact the only downside to the day was when he said my risk of suicide was severe. I am bright and therefore able to plan how to kill myself but also then carry the threat through. He suggested I boxed up my blades, savlon and swabs along with my Laughing Gas canisters and throw them in the bin. You might agree and if I was giving advice to another person I would to. However for me, throwing them in the bin is like bricking up a fire exit. You might never need the fire exit but it is a safety net to have.

Aside from Eurovision on Saturday night, I am being referred to a NHS Complex Needs team and hopefully some psychotherapy. Perhaps my software can be rewritten so that when it runs blackpatch.exe it doesn't go straight for the blade and the sterile swabs?

Let me know what you think on twitter and the comments below.


Thanks for reading as always and for all your support all over social media. Below is some of my recent tweets to help up both cheer up.
I am feeling better but we are going slow. 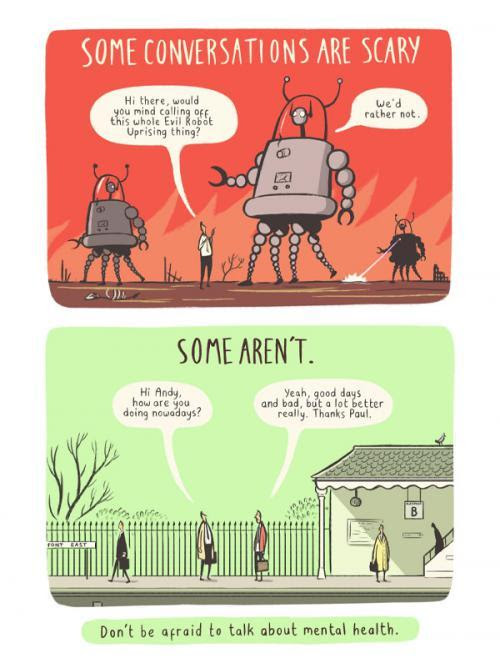