I know you come here for a laugh but I don't have much to report. Well apart from the fact I was rear-ended on Thursday night and not in a good way.


Oh and I also walked on fire. Well hot coals. It's certainly mind over matter but still baffles me that it is OK for me to do that on the company insurance but not to drive to the event in my own car... #smh


So let's take this opportunity to recap on things you might of missed.

First off is an Outside Broadcast special of OFF THE RADAR. Aidan, Lee and myself recorded this a couple of weeks ago after the final performance of that play I was in. Gripping stuff I tell you. We discuss a whole smorgasbord of topics including but not limited to She-Wees and beer.  Aidan's disclaimer reads "PLEASE BE AWARE THAT THIS EDITION OF OFF THE RADAR WAS RECORDED ON LOCATION WITH LIMITED EQUIPMENT. TO THIS END, THE SOUND QUALITY MAY NOT BE UP TO THE DESIRED STANDARDS. AS NORMAL, OFF THE RADAR CONTAINS STRONG LANGUAGE, SCENES OF A SEXUAL NATURE, AND FLASHING IMAGES FROM THE OUTSET."

Next up is my new YouTube videos. There is the youngsters of the Iver Heath Drama Club performing "A Midsummer's Nights Dream" which having watched I was thoughly impressed with. The Lighting effects by James Pearce of Pearce Sound and Light are amazing. I would take my hat off to all those involved if I was wearing one.The adult show featuring moi will appear in August - so make sure you click like, subscribe, share, comment and all of the buttons on YouTube.

Oh and just before we go, a bit of selfless plugging - although that sounds incredibly rude - the Iver Heath Drama Club is already promoting panto! Click that link to get to our county newspaper and see Louis Theochari and Lee Hall looking lovely.

Right - I'm off to see a specialist about my neck. From the car crash.

Oh and the blog title? Well on 18th April 1930 on BBC Radio they announced there was no news. Nothing. Now of course this was a Good Friday in the 1930's which for those you under the voting age might call the dark ages as they had no television or internet. The BBC announcer played some light piano music until normal programming resumed. Well, our version of piano music is this blog.

Tally-ho!
Written by MattStreuli.uk No comments:

I will dearly miss the office Service Centre team in PT. We shared an incredible two years together that I will never get back. I honestly believe that they (the management) will realise their mistake by year end when the brand has been destroyed by the incoming new service. Every single employee put in 120% until their soul was left destroyed.

In honour, Mr  Simpson has written as short eulogy for each member of the BSC over the year and here is mine:

Matthew Streuli
Matt’s striking resemblance to a character from the Pixar movie Toy Story 2 formed the basis of his pathological hatred of toys, nurseries and anything child-related, such was the extent of the teasing and bullying he suffered since the film’s release in 1999. Matt’s showbiz connections are further reaching, however, and in addition to being the inspiration for the character Will in Channel 4’s The Inbetweeners, he is actively involved in the Iver Heath Amateur Dramatic Society where he sees himself as Slough’s answer to George Lucas, although his fellow thespians see him more as a Matt Lucas figure.

RIP PT Customer Service and I wish my comrades the very very best for their future.

Meanwhile, in my current role, can I tell you how amazing Bosch Car Batteries are? Why don't you get a new one fitted at your nearest Bosch Car Service? :)

Also, congrats to Falcon and Louis who are now exchanging oral juices. If anyone else is looking for love I seem to be good at setting others up - just not myself.

Oh - and I am going to kill myself dressed as Elmo tomorrow. That's something to look forward to. 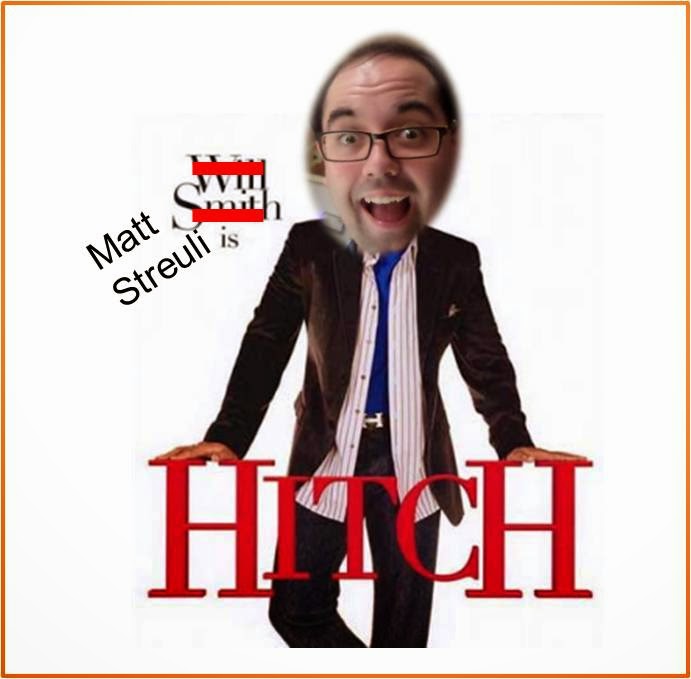 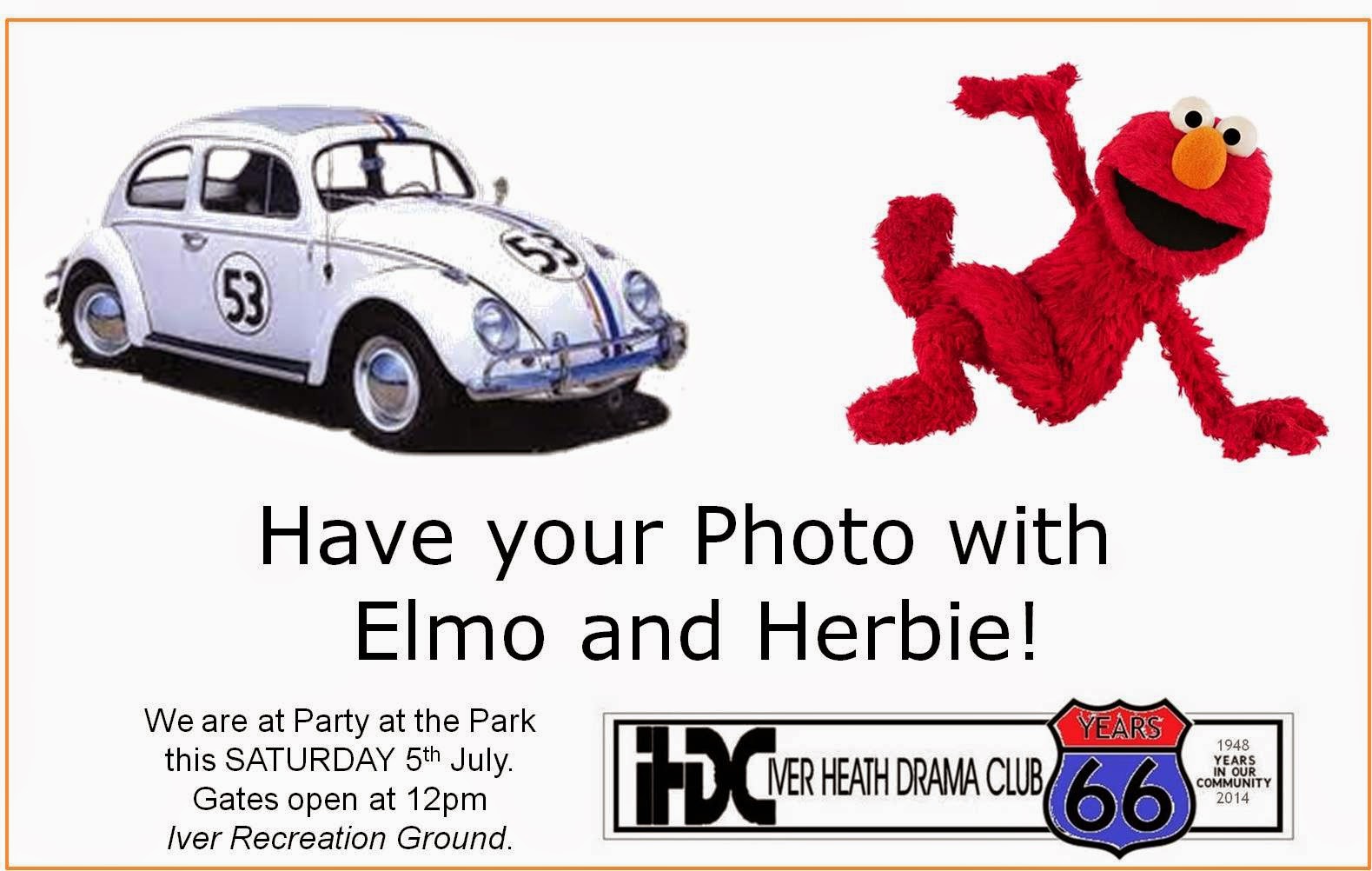 Some organisations only recognise mania if it lasts more than seven days and for some people mania is almost a crippling disability.

Maybe I don't truly have bi-polar as my manic episodes are hard to point out. My memory just seems to remember a really good week rather than the crippling mania that some people suffer. I write this after about 5 days last week in which I think I was manic. Well I was really happy. So happy I find it irritating.

I laughed out loud. Something which I rarely do as I sound like a cat being put through a mangle. The sun was shining, it was but the whole world took on this magical glow. I felt as if I was bursting with creativity and dispite my best efforts I slept for around 2-3 hours each night and barely felt sleepy the next day. Life is fantastic and I suddenly had more time for it.

Normally, I would return to status quo for a few weeks until I either suddenly crash into my deep depression or I gently slide there.

However, a few days after my mania has gently slid down to normality, I am experiencing something new.

I AM PISSED OFF.

I am sooo angry. I have one or two reasons to be angry but if I am brutally honest with myself I would normally brush them off - except in a depressive state.

So, have I started to cycle faster than once a month? Am I now feeling anger instead of self loathing? As bizarre as it may sound to you I'd rather hate myself and this stupid fucking planet that be this angry.


“Speak when you are angry, and you'll make the best speech you'll ever regret.”
― Laurence J. Peter
Written by MattStreuli.uk No comments: