Response to Pinewood Studios getting Permission from UK Government for Expansion


As a resident of Iver Heath (Well, I now live in Wexham as I couldn't afford to buy a flat in my home town!) I just wanted to say I am 100% behind Pinewood for this.

I beg that everyone does not give up on 'Iver Heath', just you work WITH Pinewood rather than against it.

Pinewood provides so many jobs not just for Iver Heath but for the whole UK and over the next 15 years I want you all to think of the boost to building trade (like the Olympics did) and in turn the Power Tool sales companies and the youngsters starting apprenticeships in building and in creative industries! AS LONG AS Pinewood maintains its obligations to Pay UK tax, to keep local roads well maintained and support local community groups and schools.

The people who said no to Project Pinewood are  not the working people of Iver & Iver Heath who live on minimum wage. Through my work with the Iver Heath Drama Club I am aware of families who earn well over £500,000 and families who are living in energy and food poverty.

I sincerely hope that rather than continue to stomp and scream against Pinewood, that the the local NO campaign now stomps and screams to make sure that the fantastic villages/towns of Iver Heath, Richings Park, Wexham and Iver all get to benefit from this in every way.

I want well maintained roads, Pinewood to help ease traffic congestion by restricting what hours vehicles can access the sites and which routes they use, I want the fastest broadband in the UK, I want funding and support for local clubs and schools (and this can mean prizes for school fetes or when a company wants to make a film at Pinewood, in the contract is that the film stars will open the school fete or will donate a prop etc - my point it doesn't all have to be financial), I want assurances and results on local training schemes (which they have started with Open University already) to ensure that the unemployed from the local area get jobs and support. I want simple things too, I want Pinewood to pay for flowers etc to be planted and maintained throughout our towns and their support on local issues (for instance we spoke about a humped zebra crossing on Slough Road which the council could not afford.)

The No campaign had some very valid points and I sincerely hope they will work WITH Pinewood, WITH South Bucks District Council, WITH the UK government and WITH me to make sure that the world benefits from great entertainment and that our local community benefits just as much as the Pinewood Group does. Your fight is not over - it has evolved.  We must keep a healthy balance between the two. We cannot let them 'have their cake and eat it'.

I beg local councils not to waste money on an appeal but to spend the time and resources instead in supporting the local community create a 'Pinewood' Watchdog, perhaps part of the Ivers Community Action Group, to ensure that our community and our country gets 110% of what it deserves.

I am Vice-Chairman of the Iver Heath Drama Club and I am sure some you reading this will be questioning my intent. Good. Never take things at face value. Always question why people are saying what they say.

And I would be a lying politician if I said that the my role with IHDC (who are sponsored by Pinewood Studios) had not influenced my view on the expansion. However, Pinewood have been supporting the club since it first opened in 1948. Some its founding members were Pinewood staff. Some of our lights are still the originals donated by Pinewood in the 1950s. My point here is that Pinewood has ALWAYS supported IHDC. It has always supported local youth football teams and local schools.

I want you to make sure this support continues, increases and improves. I am cynic too. But a cynic who realises that this town and this country has to change to help our economy grow, help get more people into work and most of all if the UK wants to still be a leader in Entertainment ranging from Video Games (GTA V), to TV (Bob the Builder and The IT Crowd) through to films (the new Star Wars and the James Bond franchise) then we must keep changing and improving. We must keep a healthy balance between the two.

Otherwise in 20 years time we will all look at Iver Heath, at a failing Pinewood whose business moved to their other sites overseas where people wanted to work, and at town that resembles a retirement home rather than the family orientated Ivers we love today. 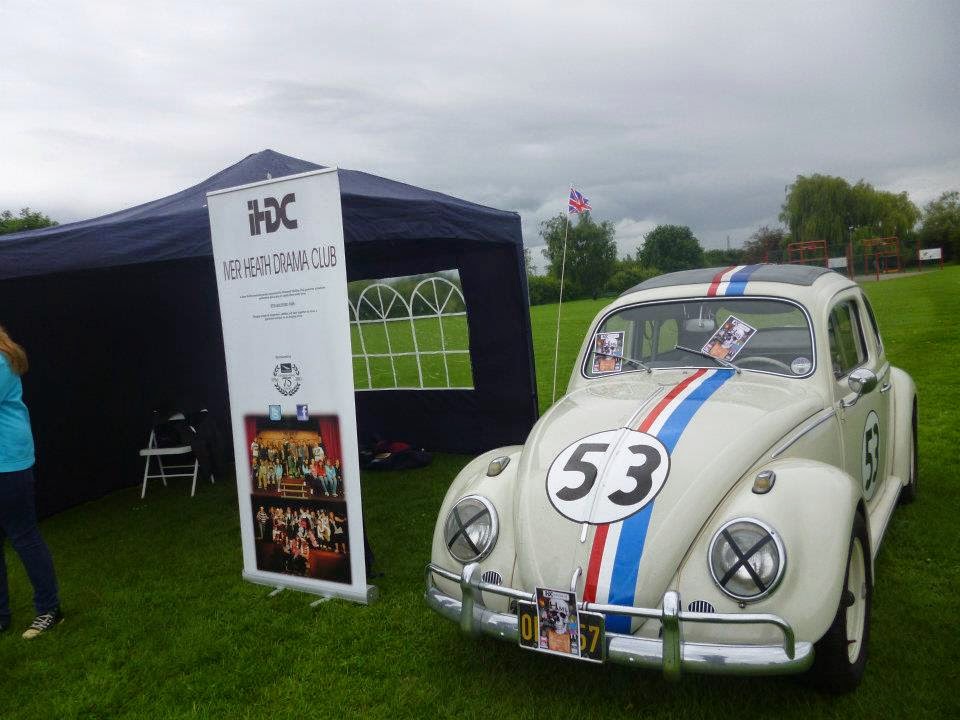 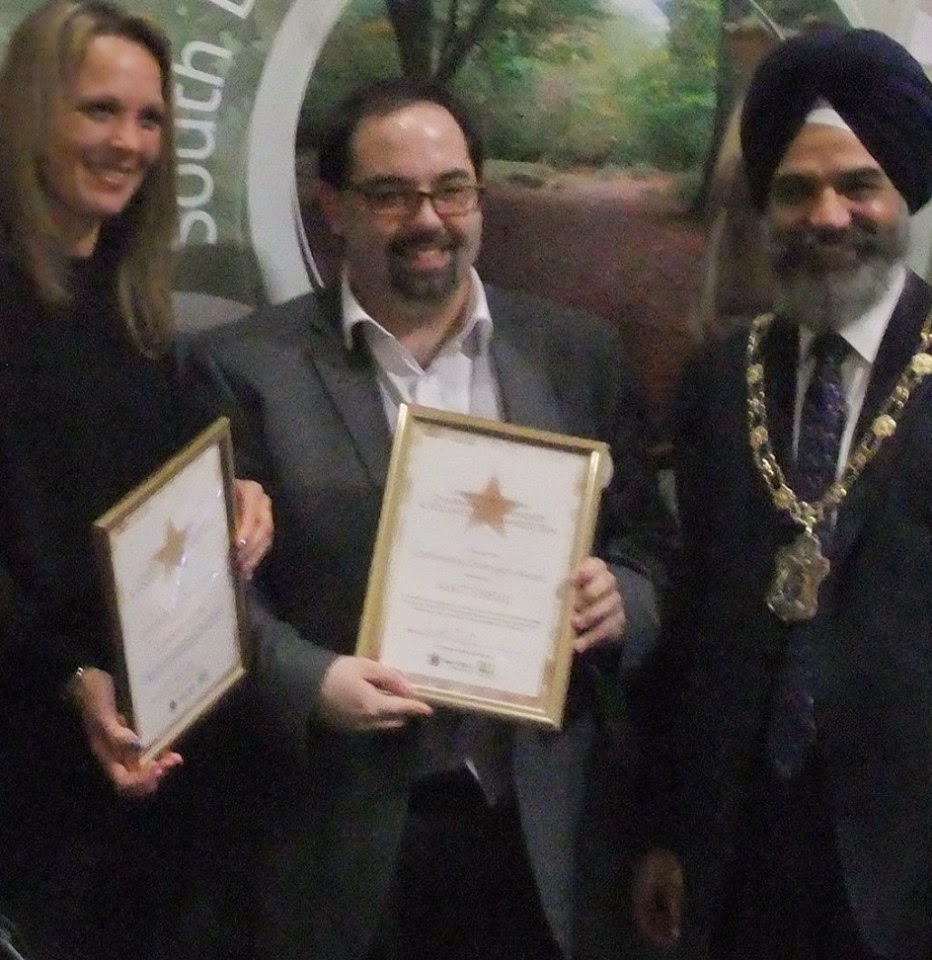 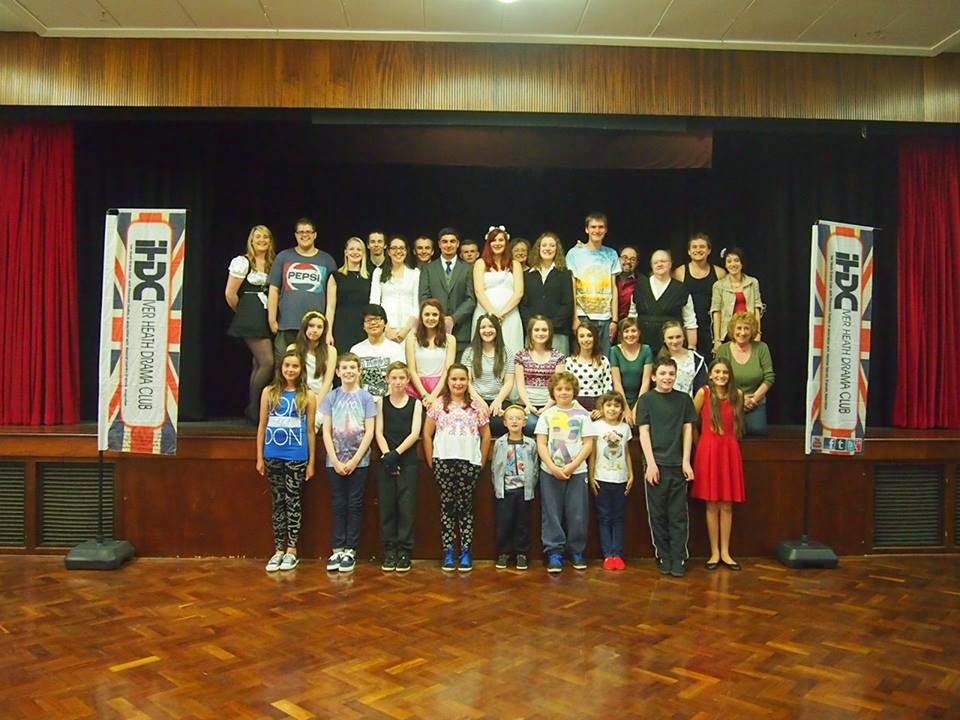 When did people start taking relationship advice from an automated service?

I'll be honest I have answered one of their texts before in which I asked them who I would marry. Either a clever IT system or a bored Uni student then preceeded to google my name and hometown before picking a random facebook friend. It was a bit of fun. Probably too expensive but still banter.

But I would not trust a Uni Student in Latvia or a computer system in Belguim to investgate whether my gf is cheating or if I should leave her. What worries me more so that the question "Is my Gf cheating?" appears to be as important as finding out "What was number 1 when I was born?"

If you aren't sure you love someone, then make an effort with them.
If you suspect they are cheating then either you are insecure or they don't show you the love and attention you deserve.

There is some advice which didn't cost £2.50 per message. 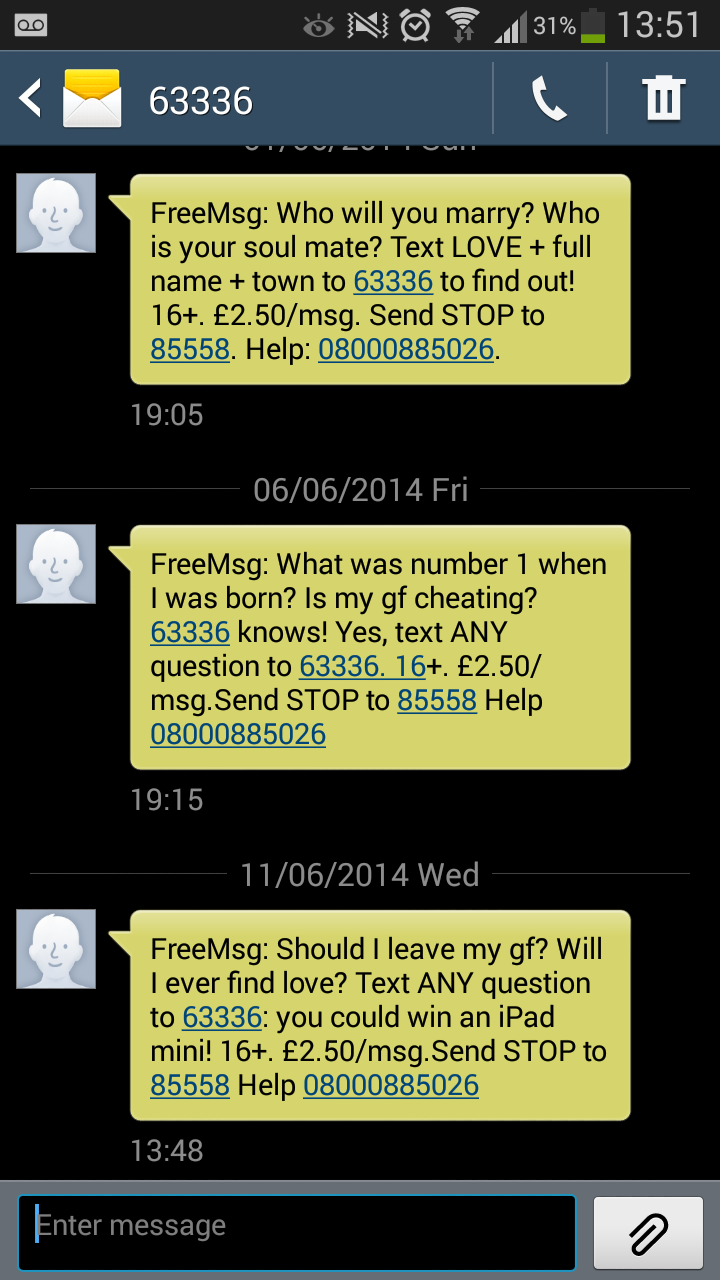 Also I hope Joanna and Emma don't read this and realise that if they take this seriously they may have to share me. 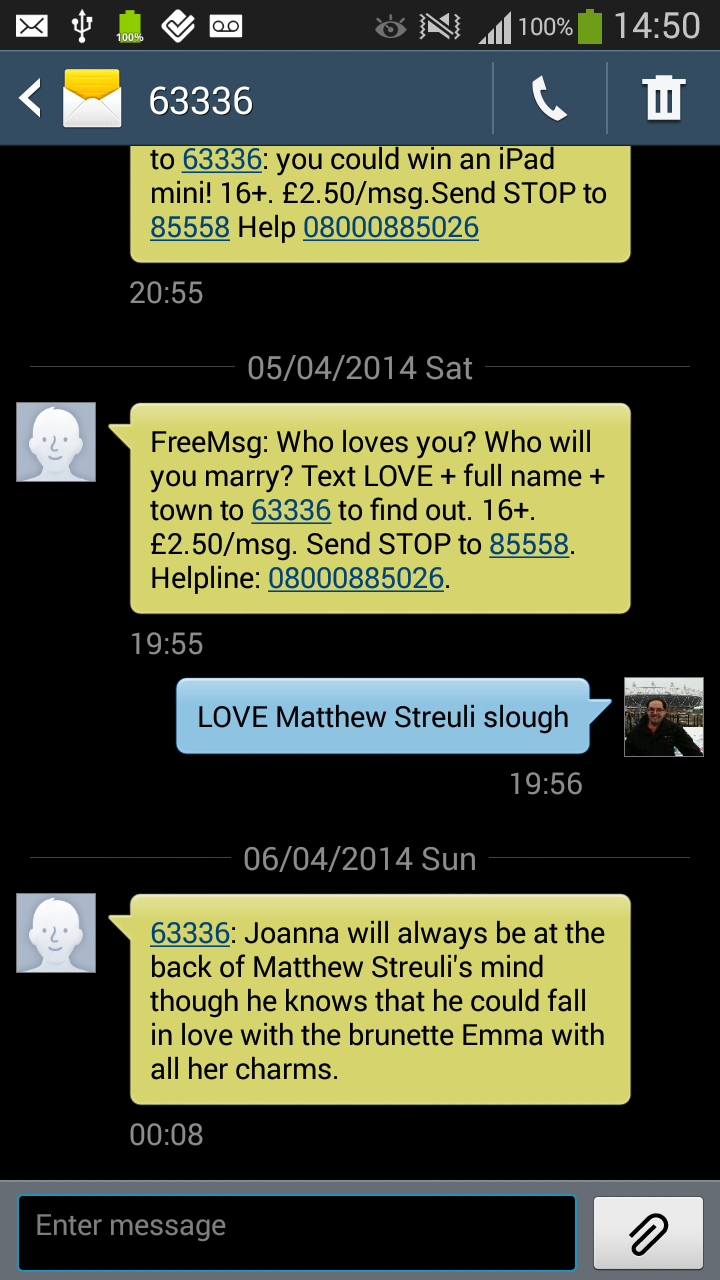 The office was dark. Peaceful.
Random lights lit the path between partition walls, departments and teams.
My desk, dimly lit, reflected out of me.
30 clicks of 30 switches flickered florescent tubes to life.
Alone in the office and yet everything was now bright.

Underneath, it seems to be a facade.
Under the light, the bright colours, teams of unsatisfied unthanked minions will toil.
The posters and colours seem so fake.
Issues and errors draining efficiency, enthusiasm and belief.

You want the truth?
The dimly lit office suited me so much better than this Artificial Light.
Written by MattStreuli.uk No comments:

I thought you would all enjoy this conversation I had with my bestie whose name I shall change to protect her privacy. For today we shall call her Claire He-Man (and the masters of the Universe). 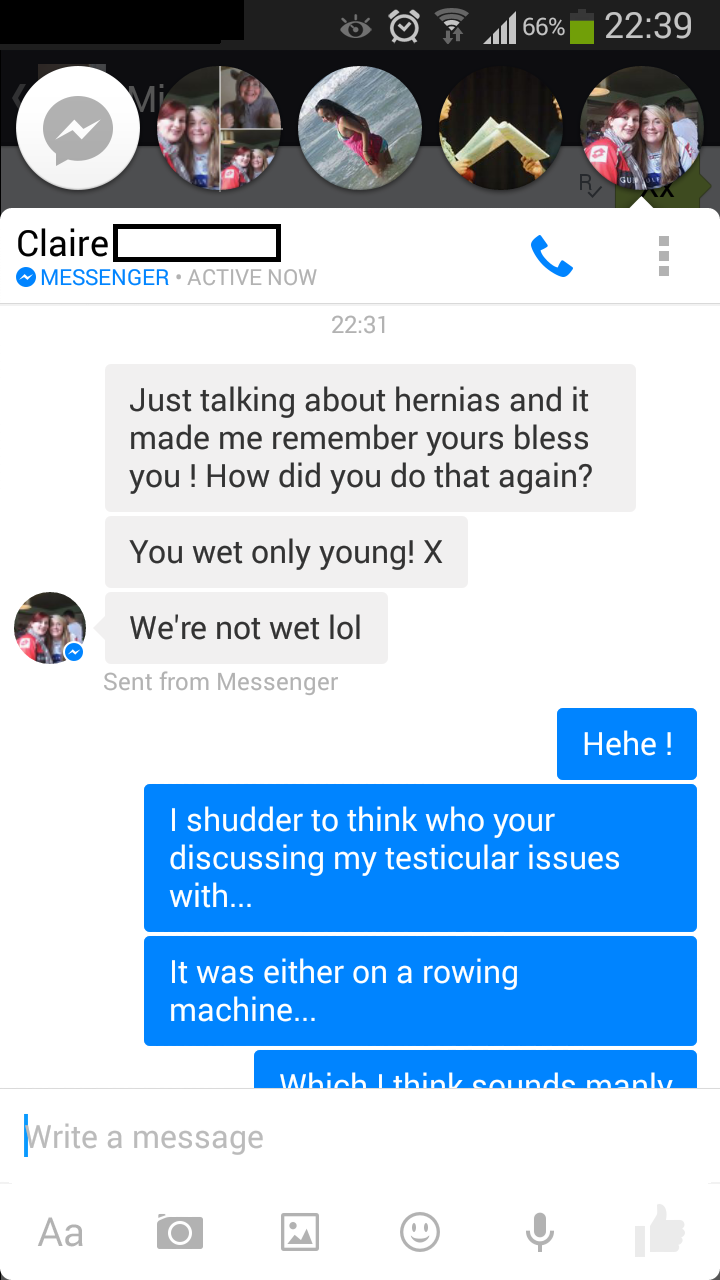 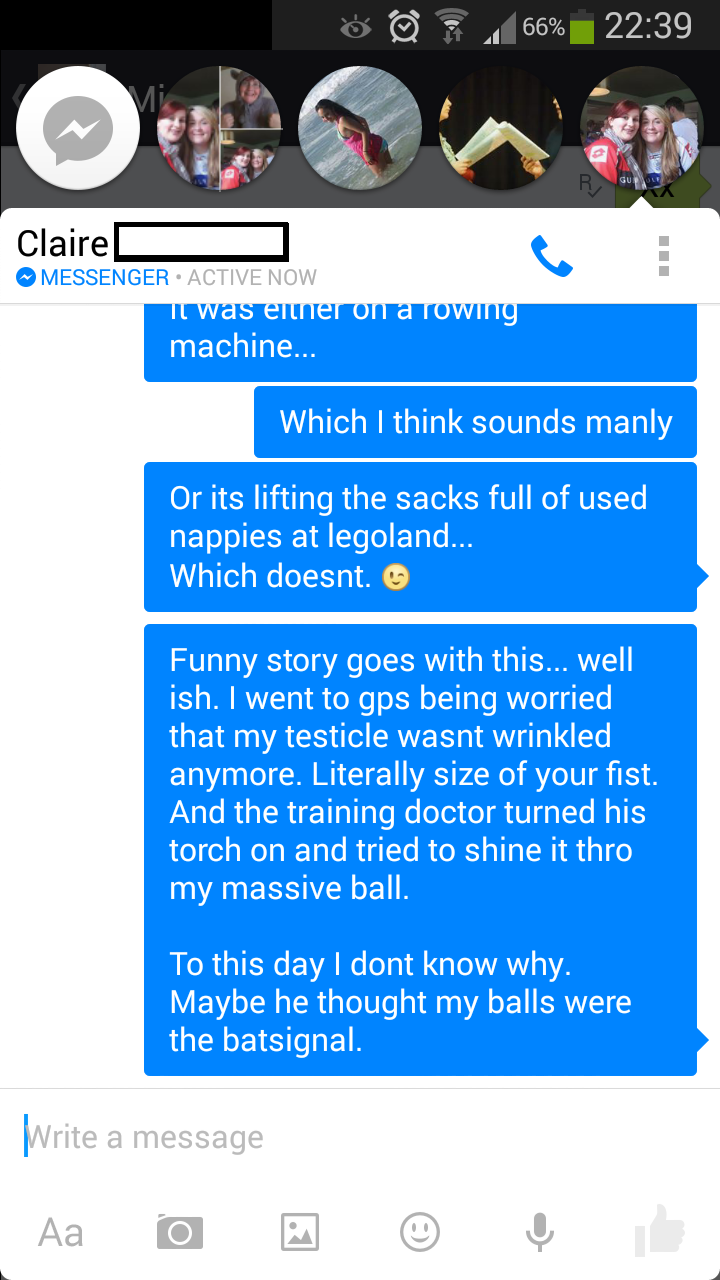