Where is the Anger? #WSPD

Saturday 10 September is World Suicide Prevention Day.
This week my blog features two posts. First, I will try to follow on from last week's post looking into the suicide crisis and importantly where is the anger and scandal around it. My second #WSPD post follows in a few days. Written by Claire Freeman it shows mental health and suicide from another perspective; a friend or relative watching on and being somewhat powerless. A third post is due on the Huffington Post shortly.

#WSPD - Post One
Sainsbury's have changed their supplier for sandwiches and rolls. This means that £3 may have got you a premium wrap or sandwich last week, this week it is something a little more basic.

We all like a routine and previously you could get a pretty nice pasta pot, pack of crisps and a drink all for £3.00. With very little warning, today its basic bread and sandwich filling - or pay more. The masses are upset. On  The Telegraph's website, 52% (as of 6/9/16) were "Incandescent with rage"

Many of us rely on good meal deals like this so of course social erupted this morning as people popped into their local store en route to the desk. The tweets are perfect for news outlets who love the juicy words they can unleash like 'fury' and 'anger'.

In fact @RosieProctor_ was 'outraged' that her normal meal was an extra '90p'.

I don't particularly like change and I can honestly admit that if I was a relying on a supermarket meal deal for my lunch, I too would be annoyed enough to fire off a tweet and an emoji or two.

That said, I wouldn't be perturbed enough to use words like 'fury' or 'outrage'. I reserve those words for the big deals; mental health and suicide.

The rate of suicide is alarmingly high, particularly in men. We lose a man to suicide every minute of every day.

Am I the only one furious that we live in a world where men would rather kill themselves than live?

The World Health Organization estimates that over 800,000 people die by suicide each year – that’s one person every 40 seconds. Up to 25 times as many again make a suicide attempt. The NHS does a wonderful job but we need much earlier intervention, we need employers to take responsibility and when people ask for help we need quick, within days, talking therapy. Even education of mindfulness at school age, before the stress of GCSEs, would be a start. It is estimated that about one in six of the adult population will have a significant mental health problem at any one time, (more than 7 million people in the UK).

The tragic ripple effect means that there are many, many more people who have been bereaved by suicide or have been near someone who has tried to take his or her own life

So where is the 'fury' about suicide?

Where is the anger when patients are kept in Police cars and Police cells due to a lack of NHS beds? Where is the fury when families are told "Sorry, we can't help" when a loved one is making death threats? 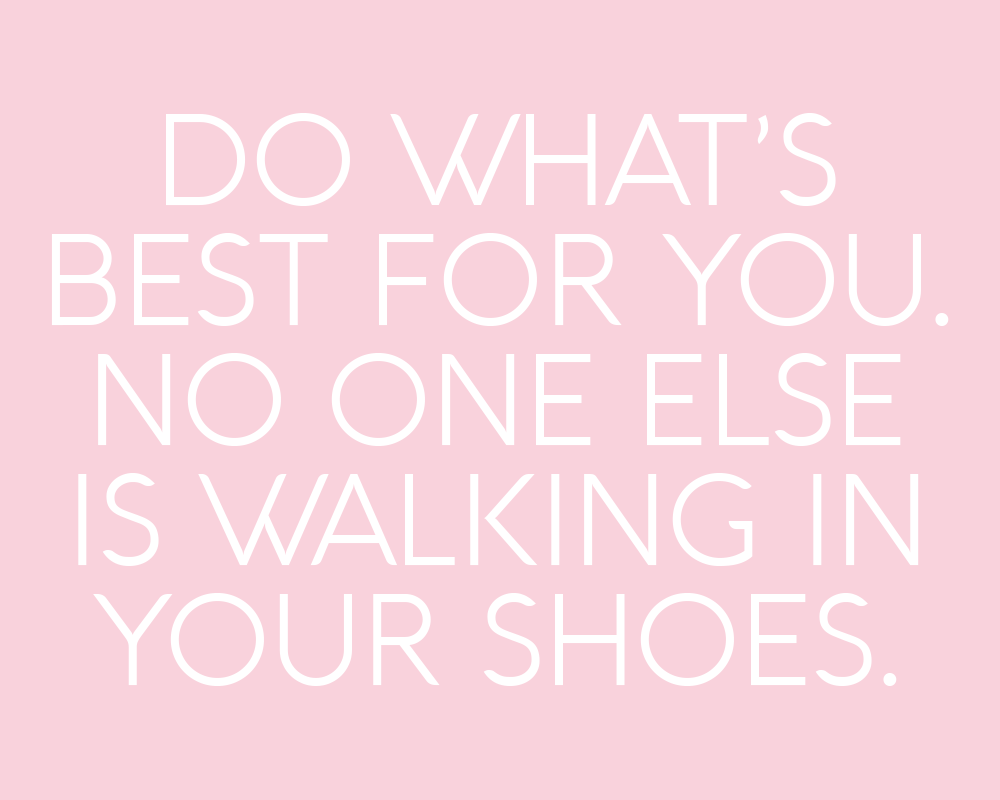 In my last post, I highlighted the void in suicide rates by gender, especially here in the UK. The suicide rate for women has steadily gone down over the past 50 to 60 years whilst men have wobbled and remained pretty much the same. I even went on to ponder what women have done to get on top of this battle and how does man follow suit? Is it a clever tactic we can emulate or are men so different from women we have to find a different solution?

I feel a frustration, which you can probably see echoing throughout this blog. Am I the only one furious that we live in a world where men would rather kill themselves than live? How can we live in a world that isn't shocked by this and isn't fighting to put it right? As I touched on last week, things have improved but we are not on the moon yet; in fact, we are barely off the ground.

If nothing else, by sharing this blog and similar tweets this World Suicide Prevention Day, you can raise awareness of how bad the crisis truly is. Perhaps that will ignite the incandescent fury required to make the media grab this problem. Everyone has ups and downs and talking about them, sharing them, is a key role in recovery but also preventative care. Suicide is the biggest killer of men aged 45 and under in the UK. How can we live in a country where that is the norm?

Until we all spark the anger and set this battle trending, the NHS will remain swamped and men will continue to silently kill themselves.

Matt Streuli is a Time To Change Champion and a media volunteer for MIND. He is available for consultation and public speaking events via his main website: www.MattStreuli.uk

Resources for employers and schools can be found at www.time-to-change.org.uk

#DQDE on Sky1 - www.MattStreuli.uk Sorry @anna_weirdo_102! 🐤 Tune into Ducks Quack Don't Echo every Tuesday on Sky1! Filmed at @pinewoodstudios 🐥 Although they did blur my @lootcrate Mirror Spock tee shirt! They kept my @iverheathdramaclub badge in! Xx
A video posted by Matthew E Streuli (@matthewstreuli) on Sep 6, 2016 at 1:21pm PDT


I hold and fester in hurt and anger much longer than I should. 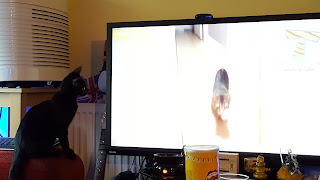 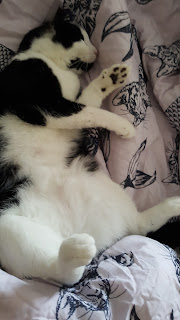 Thank you for reading and sharing my blog. Every view, comment and retweet really does matter to me and it really can help fight the stigma around mental health. If one person seeks earlier help or you feel better able to help those with mental illness, that's a life saved. And that makes all the effort and cost worth it.
Written by MattStreuli.uk